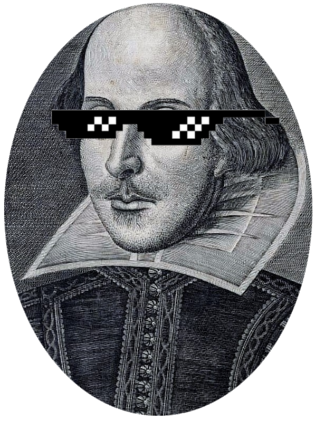 As a user of the Yesod framework, I’ve came to know and love the Cassius CSS templating language, although its reliance on Template Haskell is meant to fit better with the Yesod’s needs and makes it a bit cumbersome to use everywhere else, I still like the templating language itself and its features a lot.

That’s why I used it for styles generation in Silly Bytes together with Hakyll. In this post I will describe the process.

Our .cassius files will live inside the css directory, together with a Gen.hs Haskell module that will take the Cassius sources and compile them to CSS:

This module, when executed (runhaskell Gen.hs), will compile the Cassius sources default.cassius, post.cassius and post-list.cassius to the corresponding CSS files that the -untouched- CSS rule in site.hs will take and use in the generated site.

The Cassius compilation doesn’t happen when we stack exec site build, as we haven’t defined a rule, nor a compiler for them in site.hs and we won’t, because the Template Haskell requirements mess things up.

So instead we are going to have a Makefile that will watch for changes in all the css/*.cassius files and perform the recompilation by executing Gen.hs:

This way, we can execute make watch and it will recompile the Cassius files when needed. A normal stack exec site watch can be running along the side to take care of everything else.